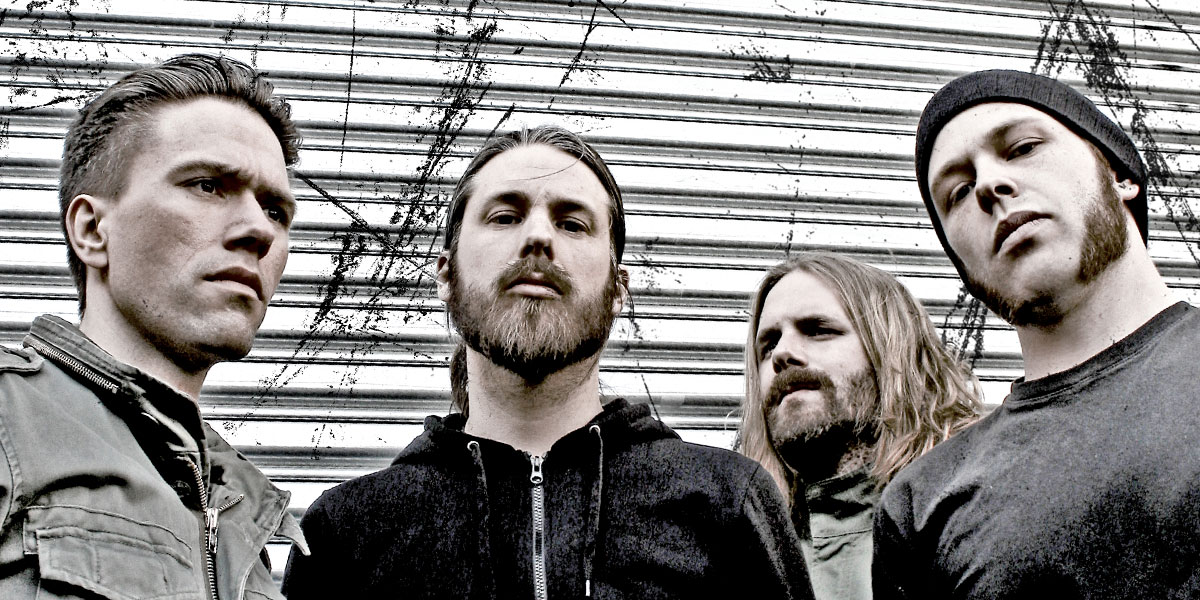 I found out about The Saigon Sickness through their previous band Voyager who released a ground breaking album in 2001, and I’ve kept an eye on them since.

Voyager disbanded in 2004 and naturally things got quiet for a while, but when the first SS demos started surfacing on the web I was yet again blown away by the 0originality and emotion these guys were presenting.

Personally I don’t agree with these influences, except maybe for the anxiety and death parts. To me this band is impossible to categorize. In a time when everything and everyone has to belong somewhere, the true innovators are slipping through the cracks. 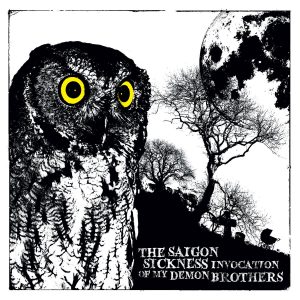 Invocation Of My Demon Brothers
by The Saigon Sickness