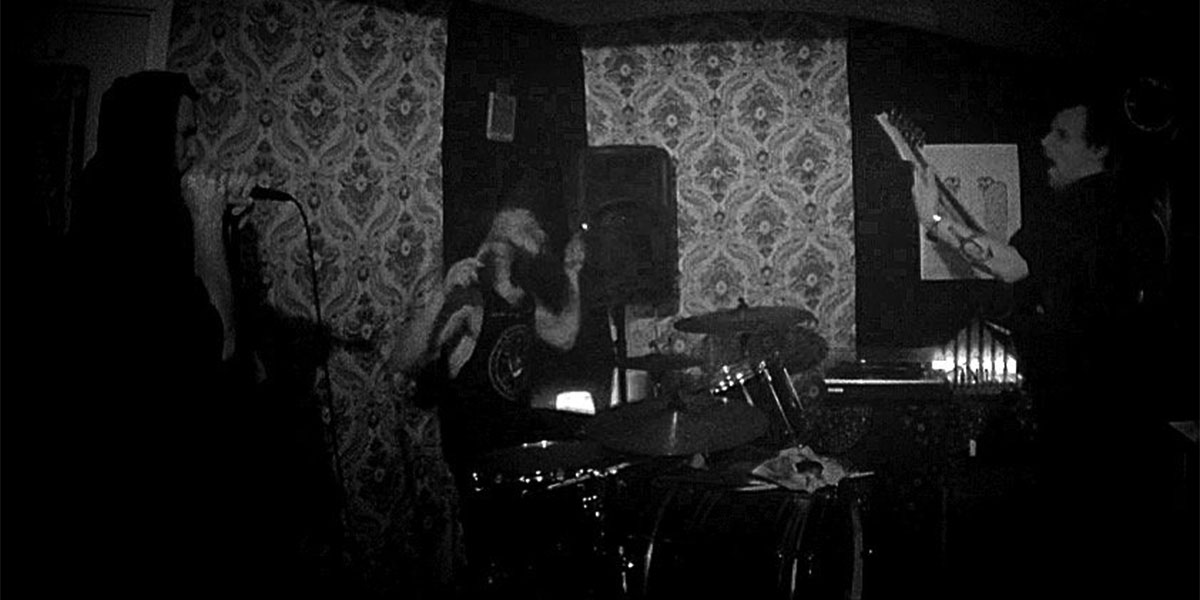 The brutal unity of baritone guitars and battering drums becomes the predator that is Rov. The duo consists of guitarist Jon [Dödsvarg] and drummer Primathor [Svederna]. Handling the vocals live and in studio is Samuel [Kråkstad]. Combining doom metal with punk, hardcore, growling vocals and melancholic interludes Rov has created a realm of their own. Lyrics mainly written by Primathor, deals with the grim reality of modern society and the urge to destroy its structures. 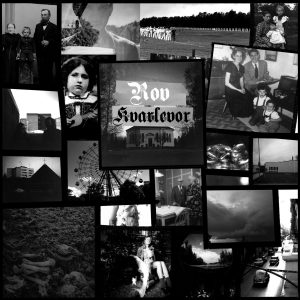