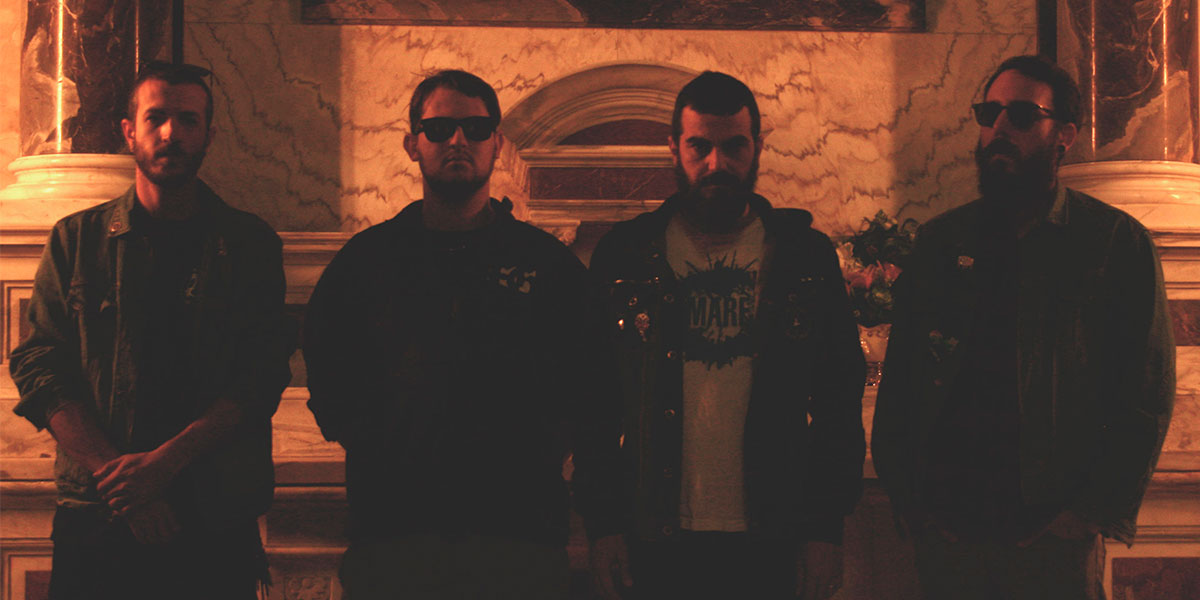 Haifa based Nūr underwent many forms and names, before recording their first EP 2018. Their sound is meditative yet aggressive post-metal, experimenting with different song structures while keeping it straightforward.

Nūr is a slithering snake slowly and carefully picking its prey. This post-metal outfit is the sonic embodiment of despair drenched in Haifa’s pollution, deep down from the depths of the 3C Studio underground.

Nūr band members play in other Haifa hardcore bands such as Östra Torn, Barren Hope, Akrabut and others. 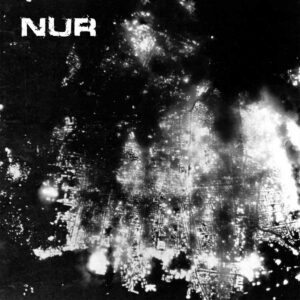 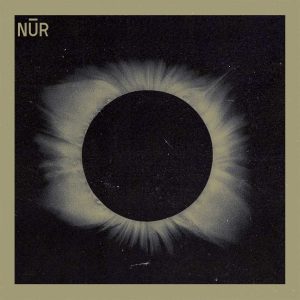