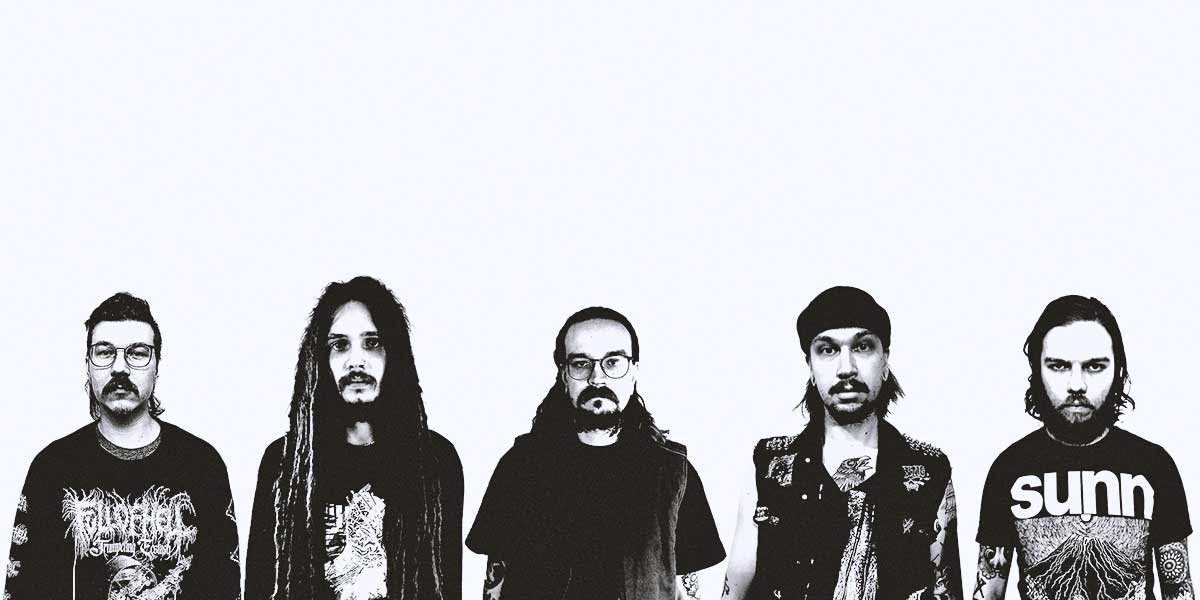 Ferocious walls of distortion and vocal duality bordering on despair and sheer aggression. Nistikko plays black metal and hardcore punk fueled music with a squeeze of grindcore. Taking their influences from grooving bands such as Trap Them, Baptists and Feastem. Nistikko is known for their ruthlessly energetic live performances.

Nistikko was formed in 2007 in the small town of Tornio, Finland. A few name changes later they recorded their first EP in 2009. Between 2009 and 2021, they have played over a hundred gigs and written four albums, an EP, a split and even released a compilation cassette of their early material.

Nistikko found its current form in 2017, despite being an integral part of the Finnish grindcore scene since early 2010. The band members share a passion for music playing in various different bands such as Harmer, Crustofer, Letterbombs, Mustasuo and Qwälen and have also been actively involved with the underground punk scene around Finland. 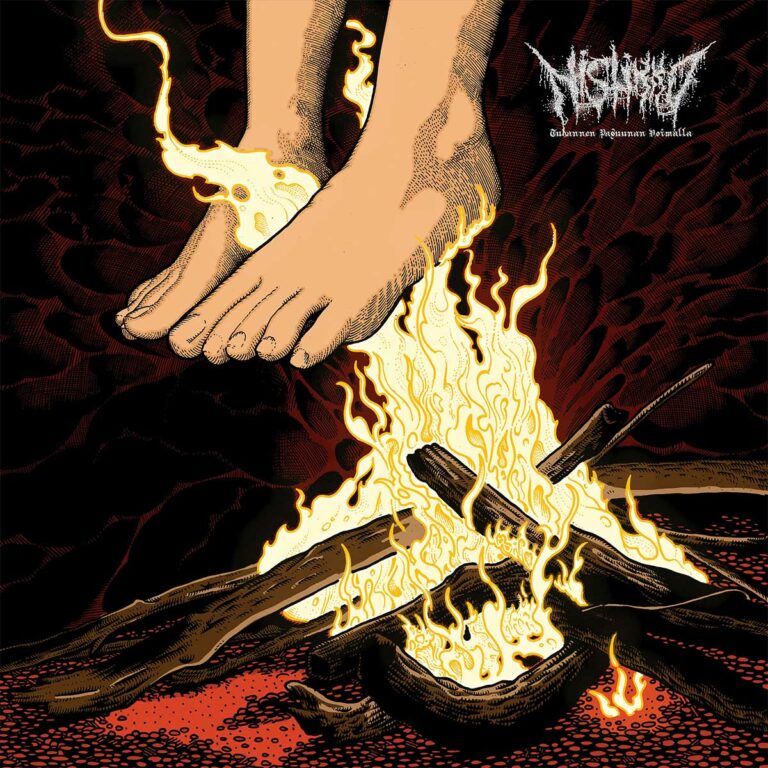