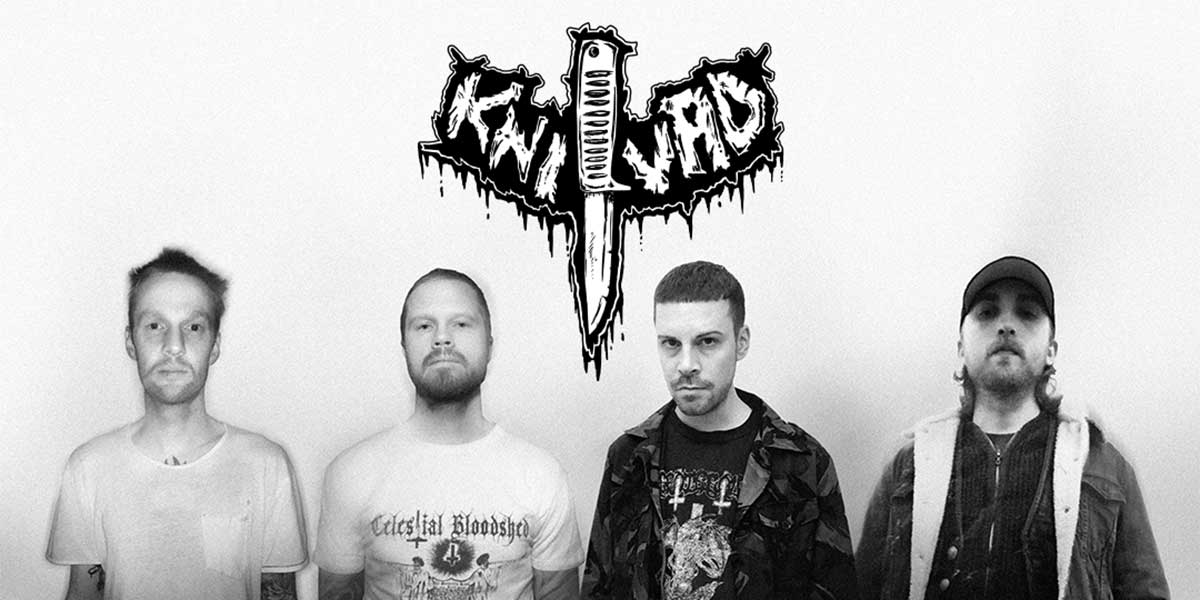 Knivad came to life out of a nameless project in Gothenburg, Sweden, started by guitarist Jonas who’s ambition was to let one different vocalist sing on each of his new songs. Some demo songs later vocalist Manne was asked to continue as the lead singer and the two took the project further under the name Knivad (slang for stabbed). Shortly after, the drummer and friend Agge joined and Jonas's brother Fredrik picked up the bass guitar.

From the very beginning Knivad has been all about illustrating man's bad habit of ruining his own life and the lives of others. Combining the elements of fast, slow, aggressive and melancholic tunes, the music balances between hardcore crust punk and raw metal. With lyrics often inspired by real events, Knivad wants to open those shut eyes of people unwilling to see that society is an open wound, and mankind the knife that keeps it bleeding! 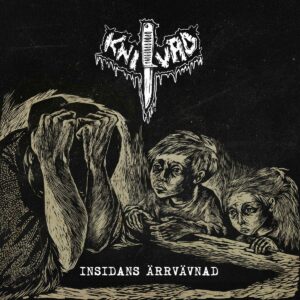