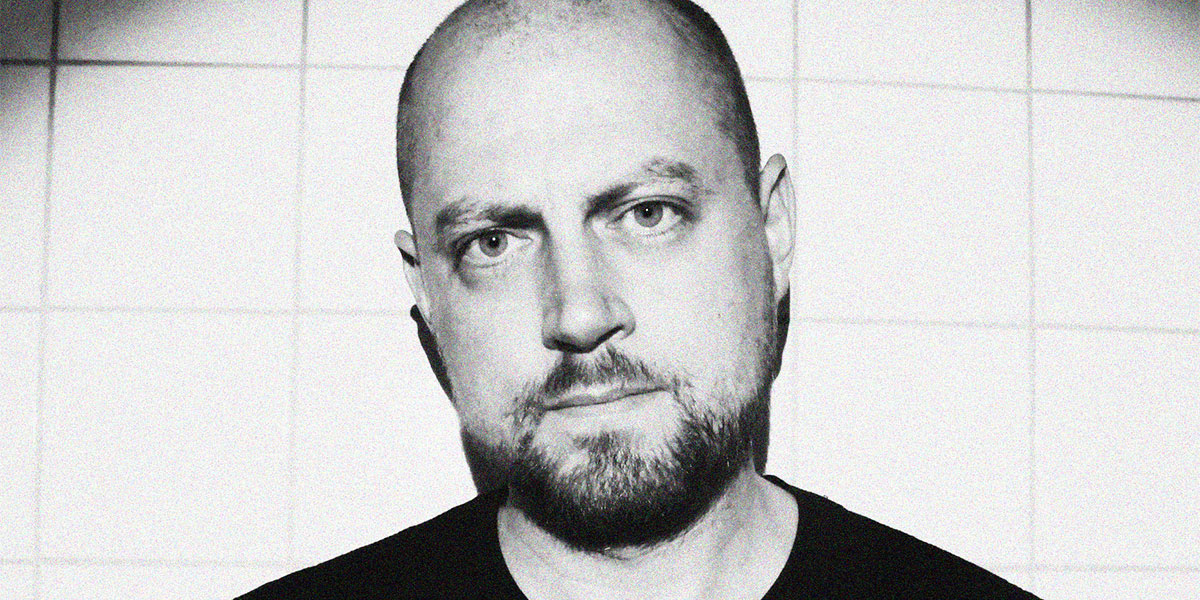 Joel Segerstedt is a maker of sound. In a wide range of genres, such as punkrock, metal, pop, filmscores and soundscapes for poetry. He started his first band in the 90’s, but this is the first time he is releasing a record in his own name. Recorded and produced by Tom van Heesch, Big Island Sound.

One of Joels old band, The Open Up And Bleeds, were the first band to be released by Suicide Records. He can also be found in bands like Avfall, Insect and Hjärtattack. 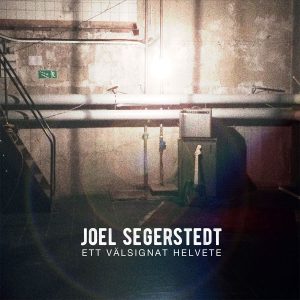