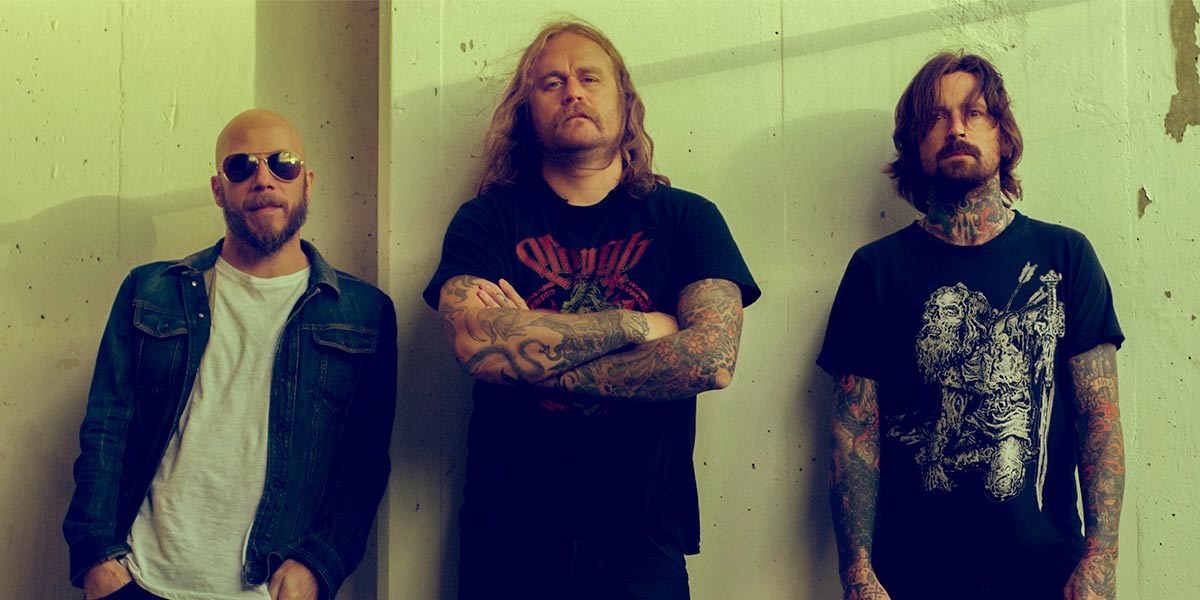 Forming in the spring of 2016, from the ashes of the underground doom metal heavy-weights ”Galvano”, the Gothenburg based band Firebreather have quickly gained attention and notoriety for their distinct heavy sound and songwriting.

Since FIREBREATHER‘s beginnings, the band has established a growing grass-roots underground following throughout Europe after only a short tour and taking to the stage with bands such as The Moth (GER), Snailking (SWE), Zaum (CAN) and finally performing their first hometown show with Boris (JPN) in the late fall of 2016. 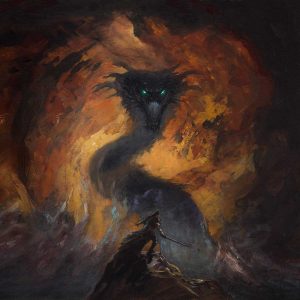