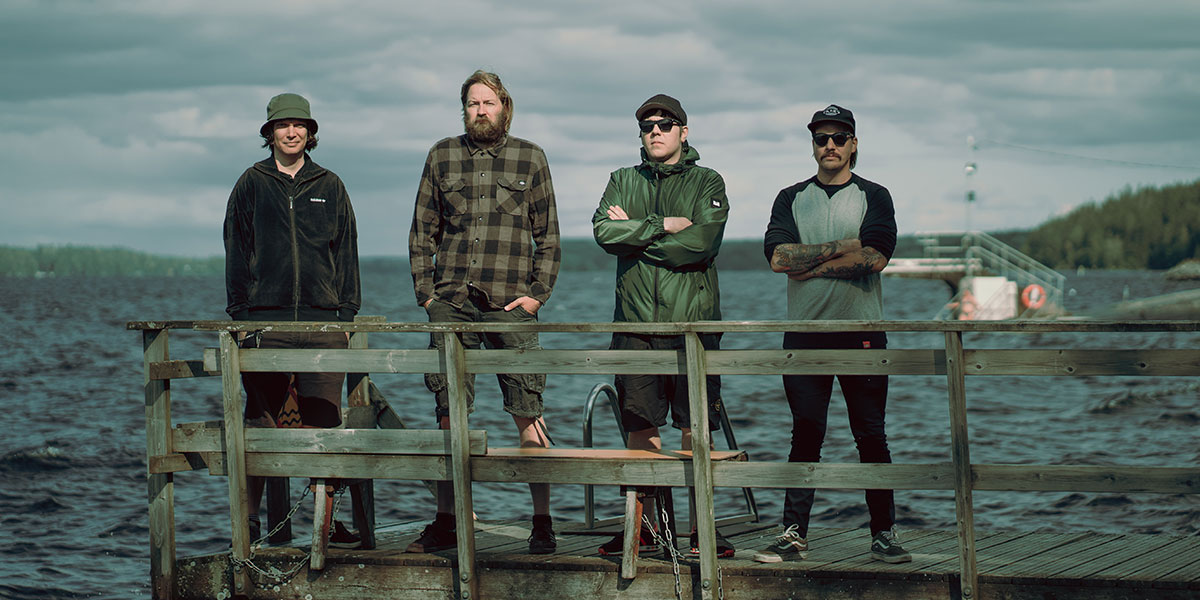 Ei is a straight-forward hardcore band from Tampere, Finland. Ei’s sound combines elements of Finnish hardcore from the 80’s with American hardcore from the 80’s and 90’s. Their music tells stories and shares anecdotes about the struggles that working class people and ordinary men and women face in their everyday lives.

In 2015, four lads decided to form the band because they wanted to play the music of their youth – but with the passion of full-grown men. Ei released their first self-published album I on a cassette in 2016. The second album II will be released on vinyl by Suicide Records in summer 2017. 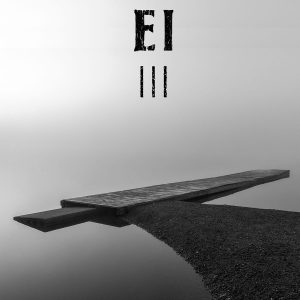 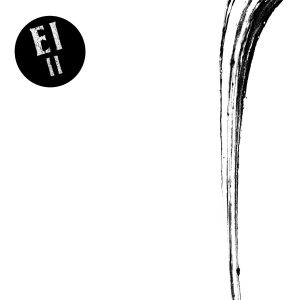