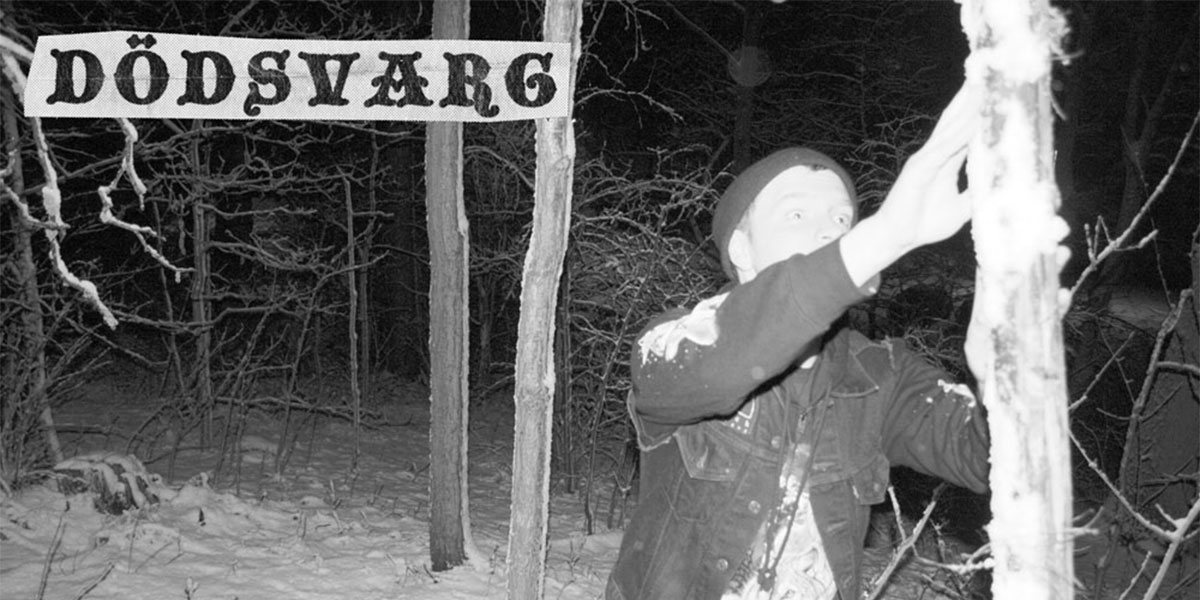 Jon Ekström has created an ingenious monster in Dödsvarg (Death Wolf). The world of Dödsvarg is dominated by insanity and madness. It’s punk, bombastic, rough and cold. It’s new, while the music sometimes feels ancient. The record label describes the music as a mix of Meshuggah and Skitsystem.

Jon has previously been very successful with, the now defunct, band Detektivbyrån. Swedish grammy nominations, music to the Hollywood movie Tenure, and a third place on the Swedish album charts to name a few. 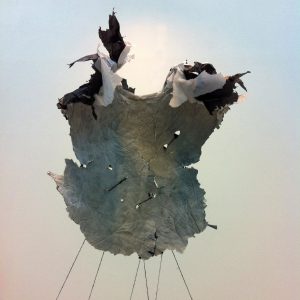 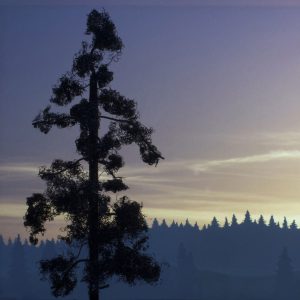 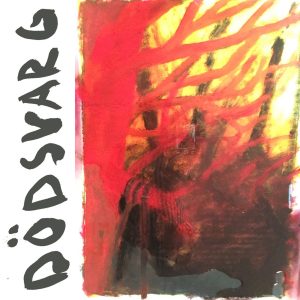 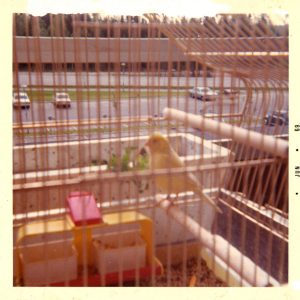 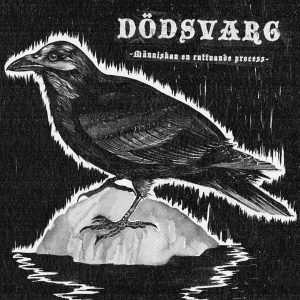