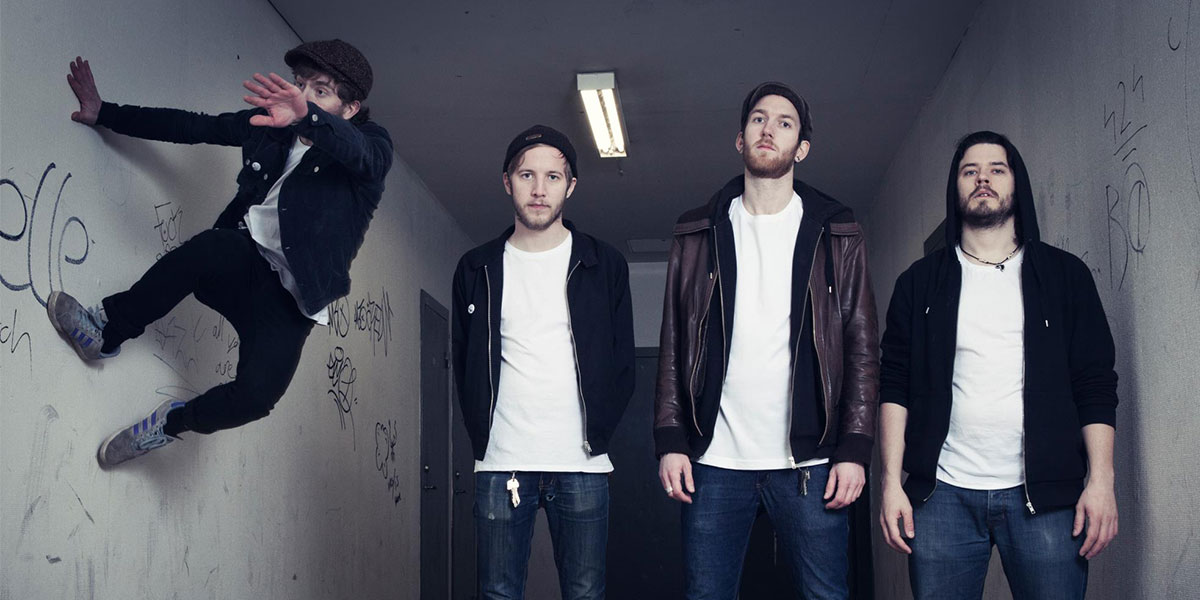 In february 2012 Death By Armborst released their selftitled EP all by themselves and that´s when things really started to happen, they won an award at the swedish indie awards for best unsigned act, they played shows all over Sweden and new songs were being written and recorded. After releasing their second EP the band performed only two live gigs before they decided to start working on a full length album. Whenever it’s ready, you’ll know.

“When Fabian Brusk Jahn, Oscar Berg, Johan Albinsson and Joel Bjurbo are at their best they succeed perfectly, like The Bronx, to combine furious punk energy with a stable rock’n’roll ground wich is hard to resist”
Patrik Wirén, Gaffa 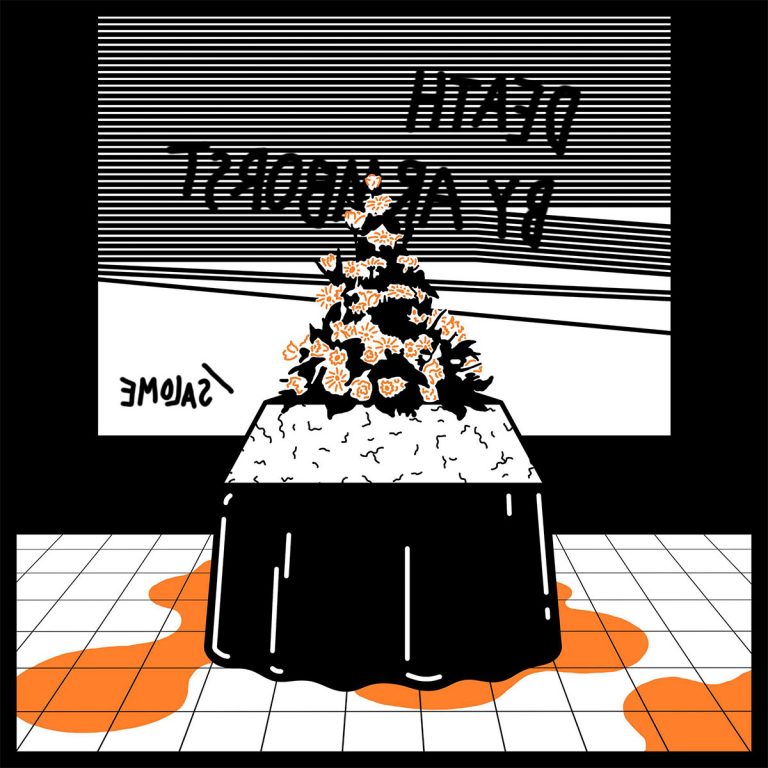 Salome
by Death By Armborst