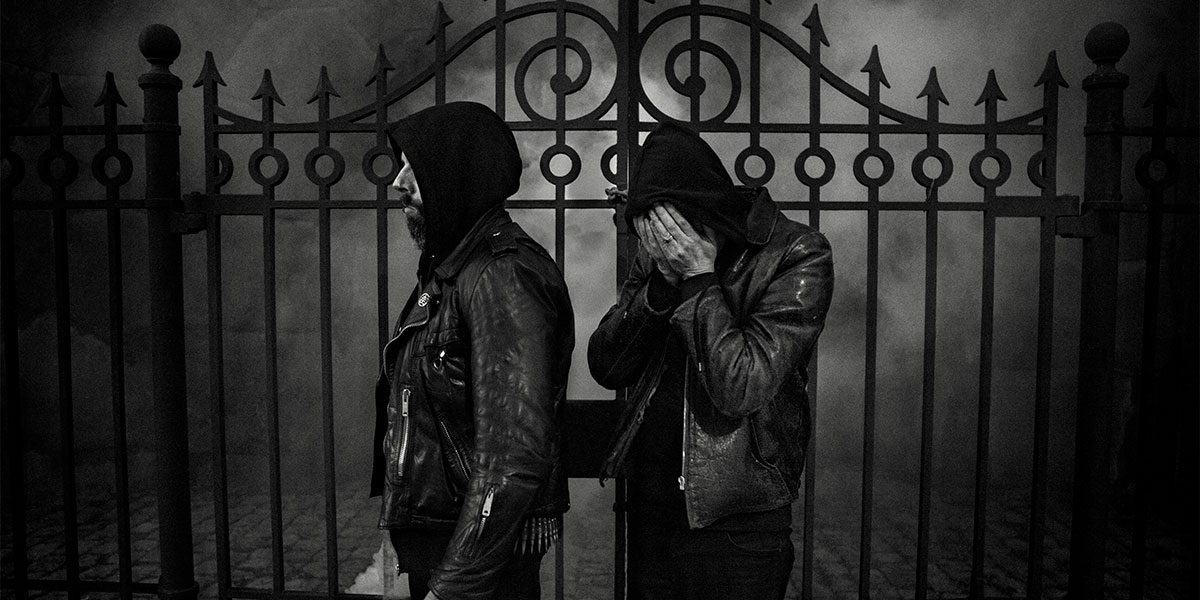 The history of the swedish black metal duo Blodskam dates back to 1998 when the two brother’s Aghora and Dödfödd decided it was time to put the family madness on public display. They were linked together by blood, but also shared a mutual interest in exploring the dark workings of the human mind.

Due to other musical engagements, and some mental health issues, it was however not until recently the bad seed they planted so many years ago sprouted, grew and bore fruit.

In 2014 Aghora and Dödfödd, now resident in Dalarna and Stockholm, restarted the band, wrote new material, finished some of the old songs and went into the studio Misfortune Recorders. Kim Filppu of the band Convivium helped out with the drums. The six track album Là-Bas is a desperate cry from the subconscious. Each song stands on its own, but melt togehter in a common theme and can be seen as parts of a greater narrative.

It is a story of psychosis, hallucinations, endless corridors and floors full of filth which shows a glimpse of an enclosed institution of human decay. What is real and what is just drug fuelled imagination?

When Blodskam got in contact with Suicide Records all pieces finally fell into place. Là-Bas is raw and twisted and spans from relentless and ultra fast riffs to slow, brooding parts. It’s no less than psychotic. 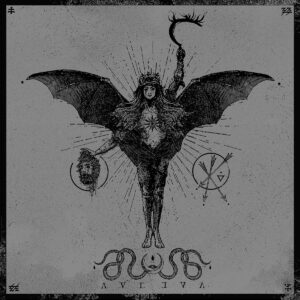 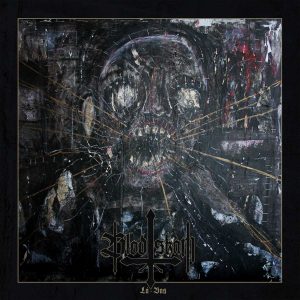 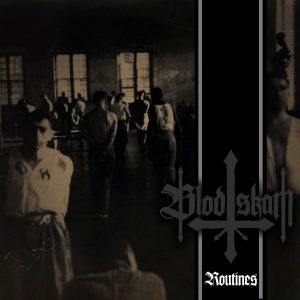