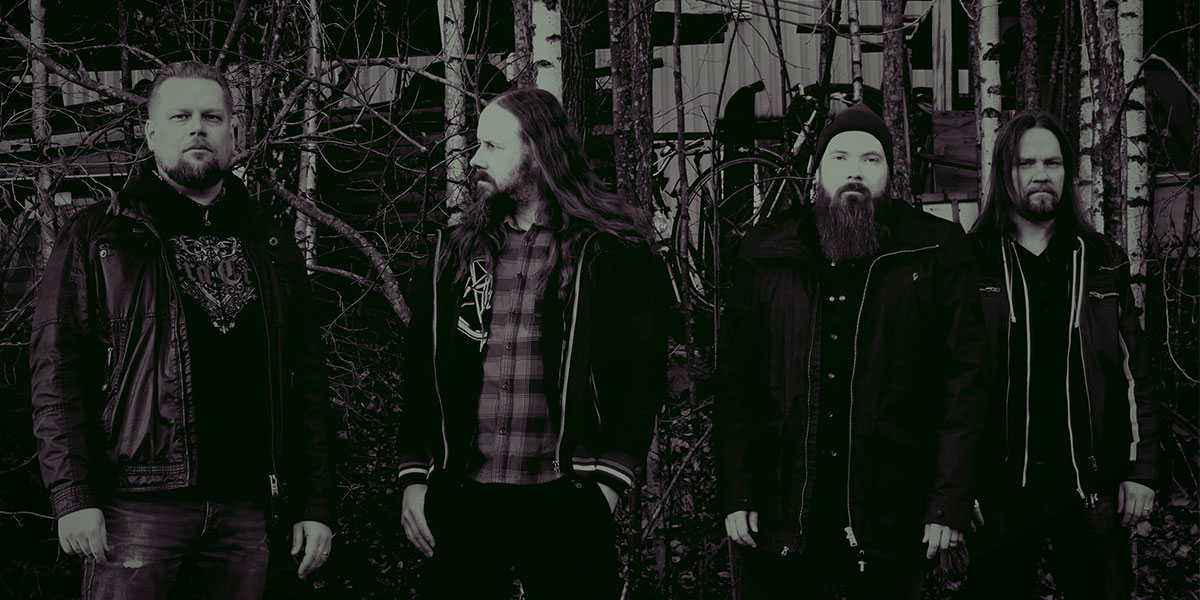 Black Royal is a death ‘n’ sludge band from Finland. Their sound originates from 70’s heavy groove, 90’s death metal and modern sludge. They have also been called “death blues”. So far the band has released two EP’s both of which got very good reviews from the media and excellent feedback from audience. Band has built a following touring in Europe and will continue to do so in the future. 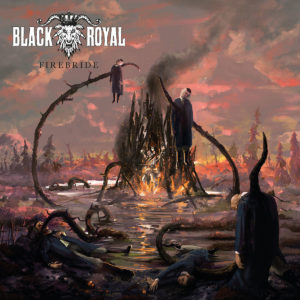 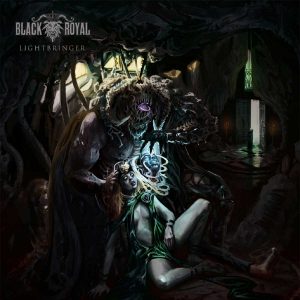 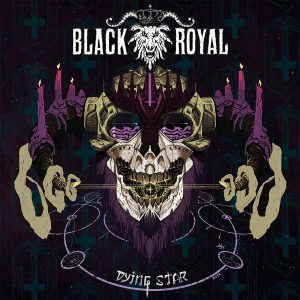