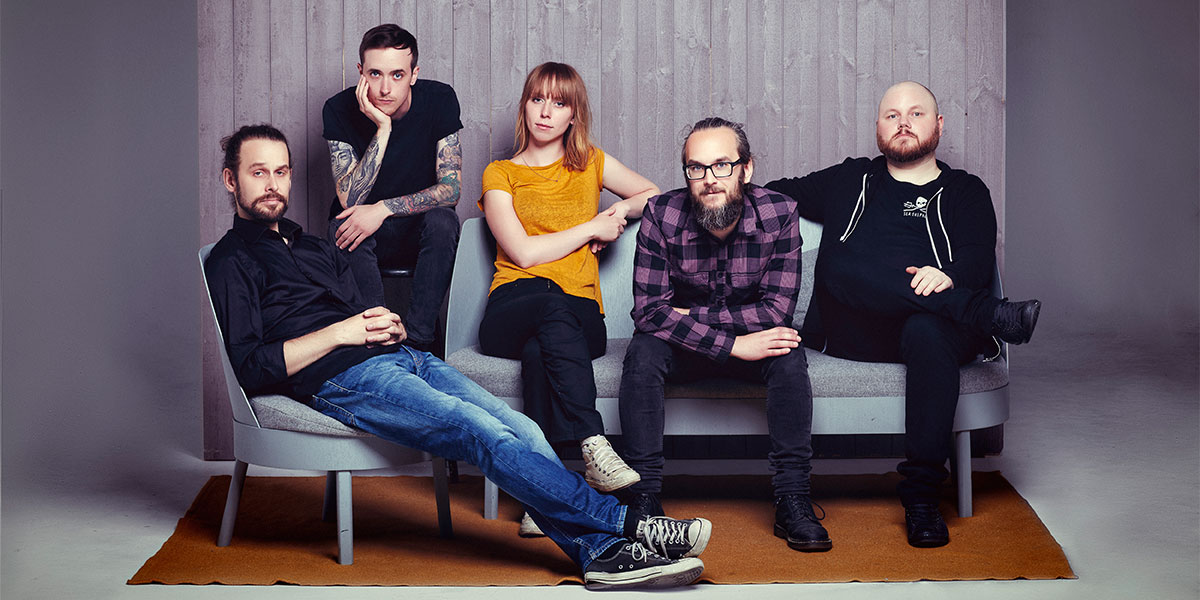 Staffan (founder of Döda Havet) was growing tired of letting all his ideas and thoughts pile up and gather dust in a corner and as a consequence the Döda Havet was formed in the autumn of 2015. Encouraged by his friend and earlier bandmate Lawrence Mackrory, Staffan recorded two songs which provided the starting point for the forming of the band. When later also Peter Lindholm, Martin Pettersson and finally Julia Stensland joined up, the dynamics felt complete.

Together with the sometimes heavy music, which has a clear melancholic trait and sometimes flows out into instrumental parts Döda Havet gives you something which (according to an audience member after a show) sounds like a mixture of Mastodon and Pugh Rogefeldt.