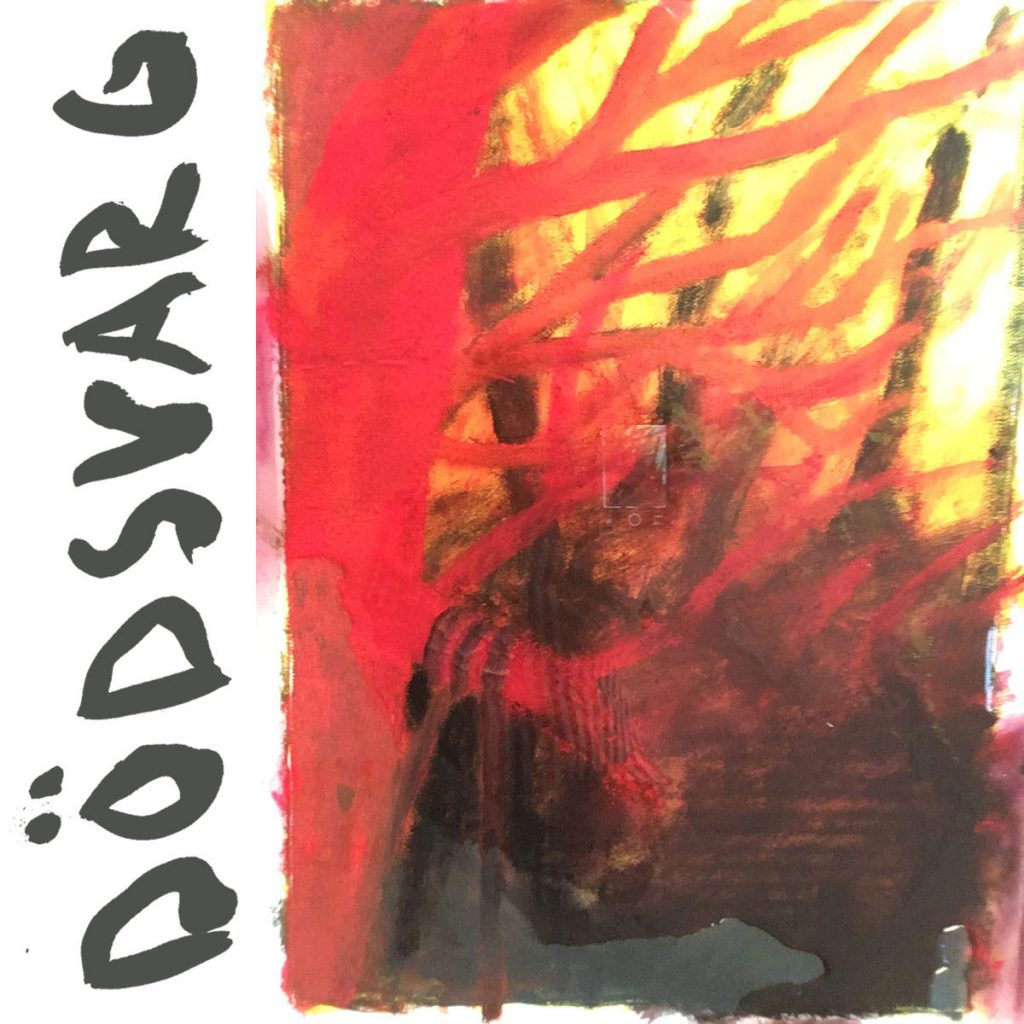 21 songs about fire. Landscapes, people and animals on fire. The album is also about war, racists, mining, labor and religious ideas.

Get the album!
Back to Dödsvarg