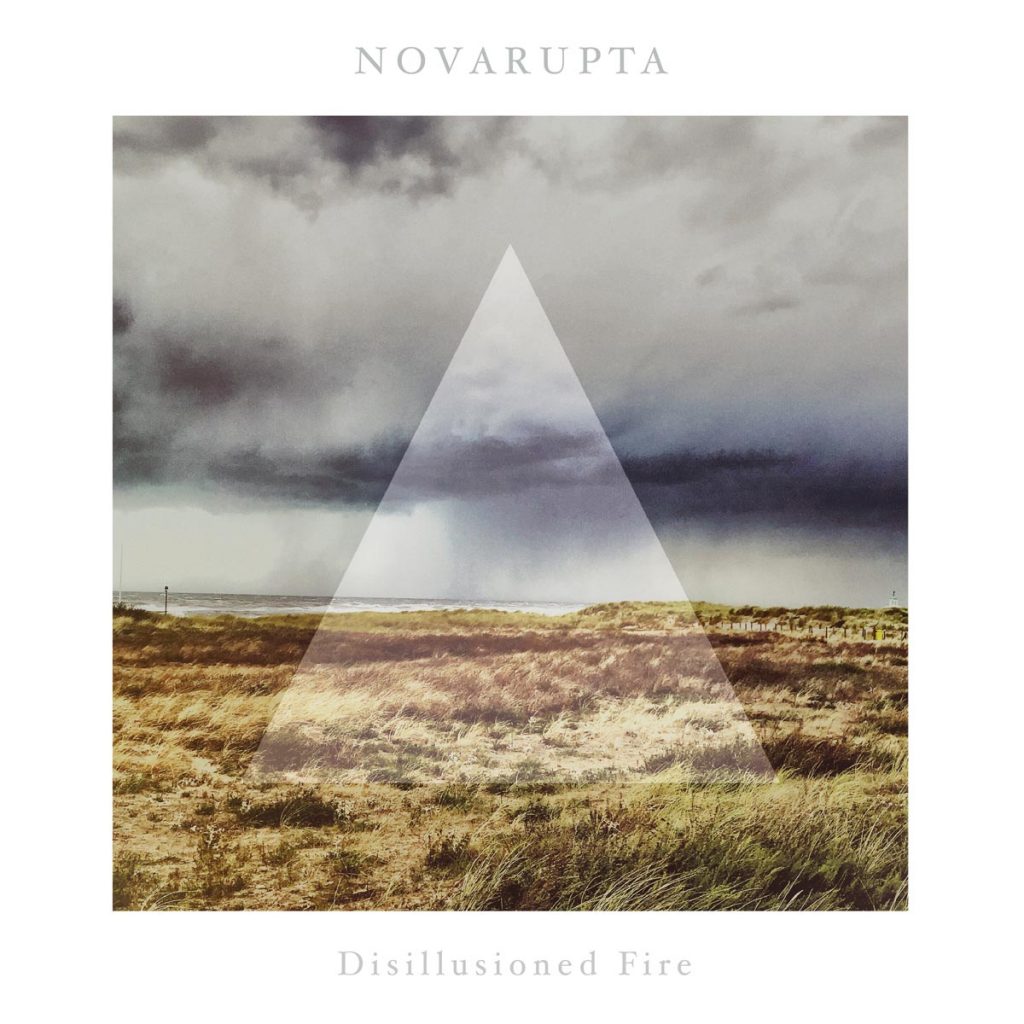 When the fire fades, the world is a canvas to paint with something new, using the ashes of what used to be.

The main constant in Novarupta is Alex Stjernfeldt. In his broken past he has played in bands like The Moth Gatherer and Mr. Death, which both have critical acclaim in the international press. He has also collaborated with Terra Tenebrosa on their album ”The Reverses”.

When he left The Moth Gatherer, Alex stood disillusioned while facing an uncertain and bleak future.
Fueled by depression and frustration and a need to explore a deeper and darker musical direction while also returning to the roots from which he came, the foundations of Novarupta was born.

Blurring the lines between Band and Project, Collective and Art, Novarupta was created.
With themes of living with depression, society and a world veiled in monochrome colours and trying to turn something destructive into something creative, the music and art took form.
The creation of the debut was a collective effort between old and new friends, coming together in an open and creative forum, contributing to what was to become ”Disillusioned Fire”.
Alex says of the album: ”To me, this album is the painful… more

Pre-order!
Back to Novarupta